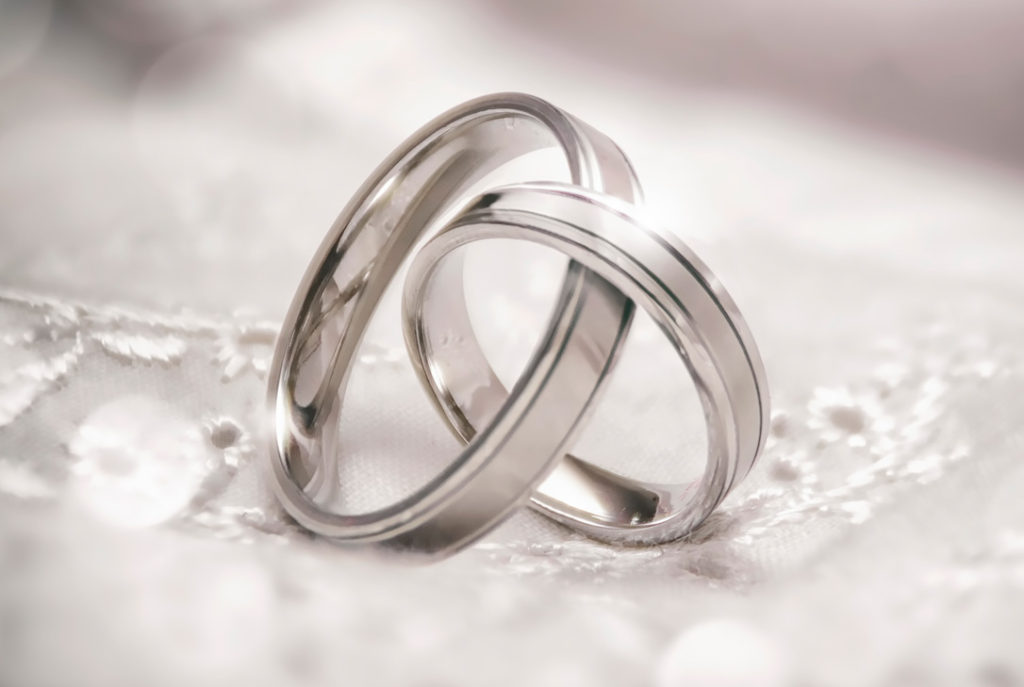 In 2011, twenty bankruptcy judges in the Central District of California signed a Memorandum of Decision issued in In re Balas, 449 B.R. 567 (Bankr. C.D. Cal. 2011). That chapter 13 case was filed jointly by a same-sex couple who married in California after the California Supreme Court held that prohibitions on same-sex marriage violated the California Constitution, but before passage of Proposition 8. Prop 8’s ban on same-sex marriage was found to be unconstitutional in Perry v. Schwarzenegger, 704 F. Supp. 2d 921 (N.D. Cal. 2010), aff’d, Perry v. Brown, 671 F.3d 1052 (9th Cir. 2012), vacated by Hollingsworth v. Perry, 133 S.Ct. 2652 (2013), appeal dismissed for lack of jurisdiction, Perry v. Brown, 725 F.3d 1140 (9th Cir. 2013). While that appeal was pending, the bankruptcy court in Balas held that (a) the federal Defense of Marriage Act (“DOMA”) was unconstitutional to the extent that it defined “spouse” as “a person of the opposite sex who is a husband or a wife” for purposes of applying federal law, and (b) the debtors were eligible to file a joint petition. The Supreme Court also held DOMA unconstitutional in 2013. See U.S. v. Windsor, 133 S.Ct. 2675 (2013).

But what about same-sex couples who registered as domestic partners under California law, but did not marry prior to passage of Prop 8, or after Prop 8 was held unconstitutional? In In re Villaverde, 540 B.R. 431 (Bankr. C.D. Cal. 2015), the bankruptcy court confirmed that such couples are not eligible to file jointly.

In July 2015, Ms. Villaverde and Ms. Hight filed a joint chapter 13 petition. At their confirmation hearing, the chapter 13 trustee requested that the case be dismissed.

The bankruptcy court ruled that the debtors were not eligible to file a joint petition, and dismissed the joint debtor (Ms. Hight) from the case. Since “spouse” is not defined in the Bankruptcy Code, the bankruptcy court looked to the ordinary meaning of “spouse” and concluded that a “spouse” must be a married individual. The court then determined that although California law does treat domestic partners similarly to spouses, the law fails to classify domestic partners as spouses or married partners. Since Ms. Villaverde and Ms. Hight had not married, they were not spouses and therefore were not eligible to file a joint petition.

Of course, this does not mean that unmarried same-sex couples cannot file for bankruptcy. Each may file a separate petition and, if appropriate, request that their cases be jointly administered or consolidated. Villaverde reminds us, though, that registered domestic partners are not “spouses” under the Bankruptcy Code, and may not file jointly as a matter of right.