A principal purpose of the Bankruptcy Code is to provide a fresh start to an “honest but unfortunate debtor.”  Under certain circumstances, a creditor may ask the bankruptcy court to determine that a particular debt is nondischargeable.  If the court agrees, the debtor will continue to owe that debt even after the case is over and all other debts are discharged.

Section 523(a)(2)(A) of the Bankruptcy Code provides that an individual debtor’s discharge does not cover any debt “for money, property [or] services . . . to the extent obtained by . . . false pretenses, a false representation, or actual fraud.”  Over the years, courts have disagreed about the meaning of “actual fraud.” 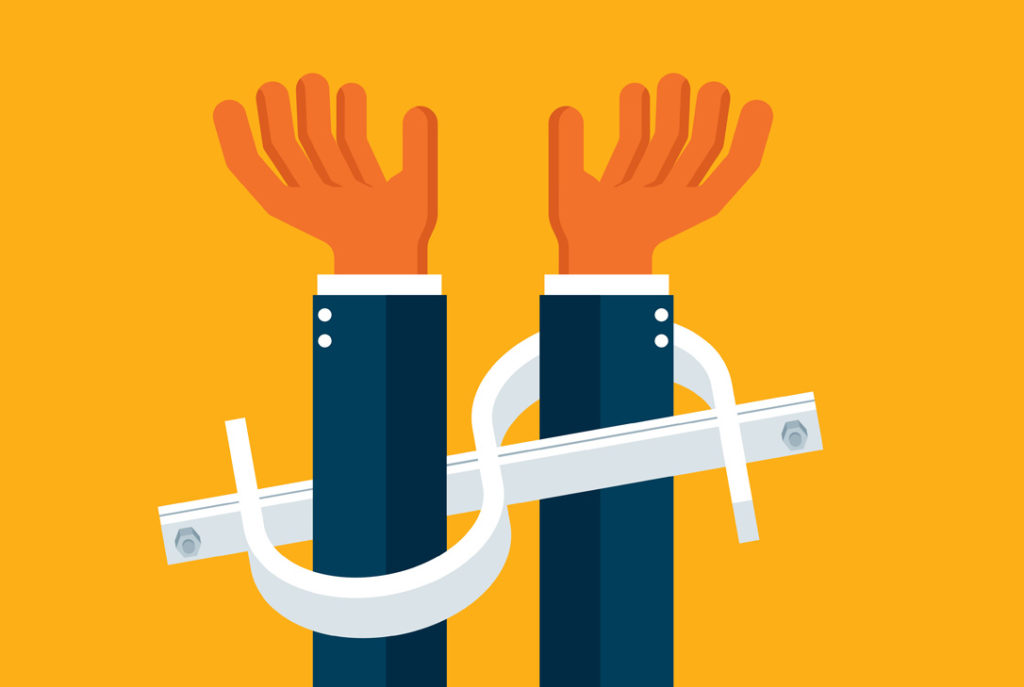 Daniel Ritz was a director and shareholder of Chrysalis Manufacturing Corp., which purchased goods from Husky International Electronics and owed Husky about $164,000.  Instead of paying Husky, Chrysalis transferred money to other companies controlled by Ritz.  Husky sued Ritz, seeking to hold him personally liable under a Texas statute that allows creditors to hold shareholders liable for corporate debt.  Husky argued that Ritz’s intercompany-transfer scheme constituted “actual fraud” for purposes of that Texas statute.  After Ritz filed for bankruptcy, Husky also alleged that Ritz’s debt was nondischargeable because the intercompany-transfer scheme also constituted “actual fraud” for purposes of § 523(a)(2)(A).

In many ways, the Supreme Court’s ruling makes sense.  From a statutory interpretation perspective, since § 523(a)(2)(A) already excepts debts arising from a “false representation,” why would the statute also except debts arising from “actual fraud” if “actual fraud” always requires a false representation to have been made?  From a policy perspective, why should a debtor who commits fraud be let off the hook just because he didn’t happen to make a representation to his victim?

Many view Ritz as a huge development.  Some believe that the Supreme Court’s ruling allows a creditor to obtain a nondischargeable judgment against a debtor who actively transfers assets prepetition to avoid paying creditors.  Some also believe that Ritz will deter debtors and their principals from fraudulently transferring assets to related entities.  Creditors certainly will push courts to interpret Ritz broadly, but obstacles remain.

For example, § 523(a)(2)(A) does not itself give rise to a claim for money damages – it merely renders an existing debt nondischargeable.  In Ritz, Husky was able to pierce the corporate veil, thereby making Ritz liable for Chrysalis’ contract debt.  But if Husky had not been able to pierce the corporate veil (as the bankruptcy court had originally ruled), § 523(a)(2)(A) would not have come into play.  Even if a debtor contributes to a fraud, § 523(a)(2)(A) can apply only if non-bankruptcy law imposes liability on the debtor in the first place.

The one clear holding is that creditors no longer need to show that a representation has been made to establish “actual fraud” under § 523(a)(2)(A).  This should eliminate the need for creditors to contort the facts to fit within the narrow framework previously adopted by the Ninth Circuit.