The U.S. Supreme Court has accepted a number of bankruptcy cases over the last few years, and another issue seems ripe for the big stage:  Can a creditor be held liable under the Fair Debt Collection Practices Act (“FDCPA”) when it files a proof of claim in a bankruptcy case to collect a time-barred debt?  On July 11, 2016, the Eighth Circuit added to the existing circuit split regarding application of the FDCPA in bankruptcy cases.  See Nelson v. Midland Credit Mgmt., Inc., ___ F.3d ___ (8th Cir. 2016). 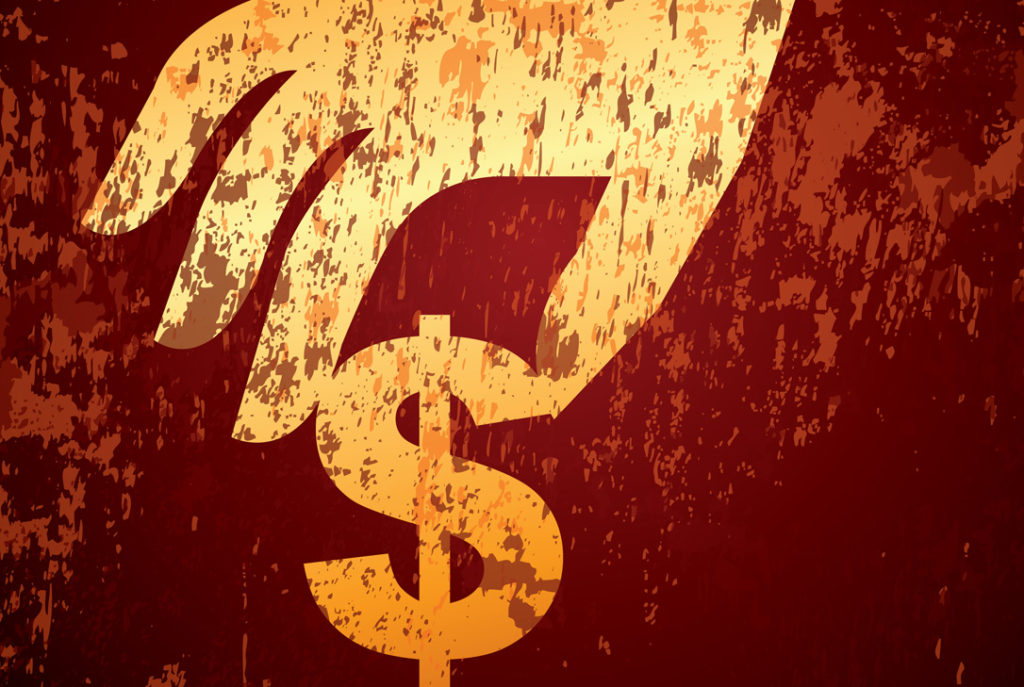 The FDCPA is meant to protect consumers from abusive debt collection practices, such as the use of false, deceptive or misleading representations.  Among other things, debt collectors may not falsely represent “the character, amount, or legal status of any debt.”  Further, the FDCPA bars a debt collector from filing or threatening a lawsuit to collect a time-barred debt.  The question, then, is whether filing a proof of claim with respect to a time-barred debt is a violation of the FDCPA.

The facts in Nelson are representative.  In November 2006, Nelson defaulted on a consumer debt of about $750.  Over eight years later, she filed for bankruptcy.  Midland Credit Management, acting as the creditor’s agent, filed a proof of claim to recover the debt.  This forced Nelson to file an objection to Midland’s claim.  The bankruptcy court sustained the objection because the statute of limitations had run prior to Nelson’s bankruptcy.  Nelson then sued Midland, alleging that it violated the FDCPA when it sought to collect a time-barred claim.

Nelson’s lawsuit would have had legs in the Eleventh Circuit, where a creditor can be held liable for violating the FDCPA when it knowingly files a time-barred proof of claim.  See Crawford v. LVNV Funding, LLC, 758 F.3d 1254 (11th Cir. 2014).  Unfortunately for Nelson, the Eighth Circuit disagreed because “[a]n accurate and complete proof of claim on a time-barred debt is not false, deceptive, misleading, unfair, or unconscionable under the FDCPA.”  It would not be at all surprising to see the Supreme Court resolve this issue in the near future.