Danning Gill congratulates our partner John N. Tedford, IV, on his recognition as the Century City Bar Association’s Corporate Bankruptcy Lawyer of the Year.  John and other award recipients were honored on November 10 at the CCBA’s 54th Annual Installation Banquet and Awards Ceremony.  Joining John and his wife Mary at the awards ceremony were the Hon. Alan M. Ahart, DG cofounder David Gill, present and former DG partners, associates, staff and friends. 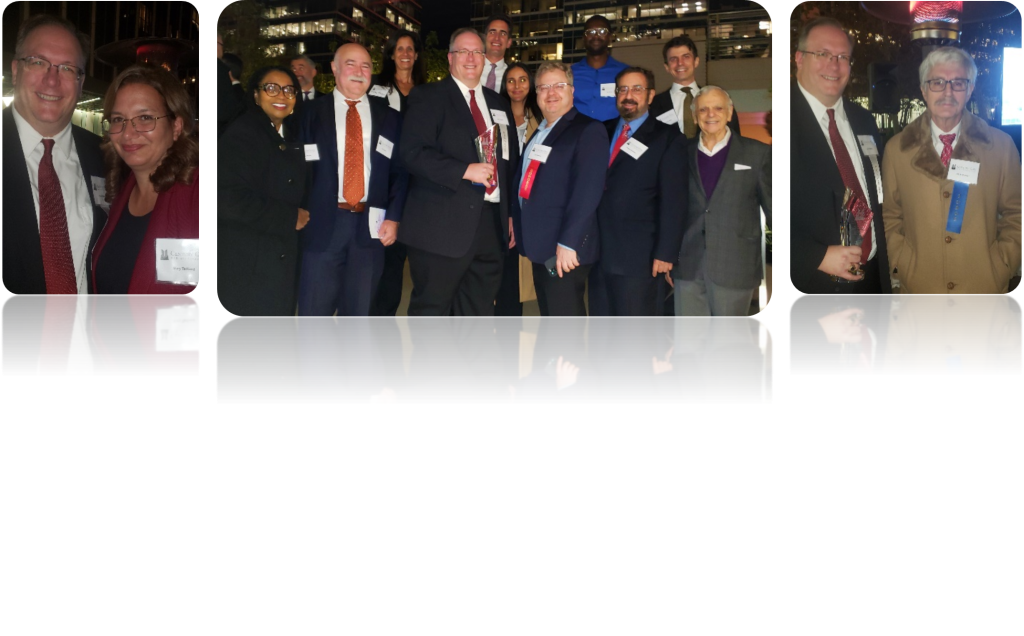 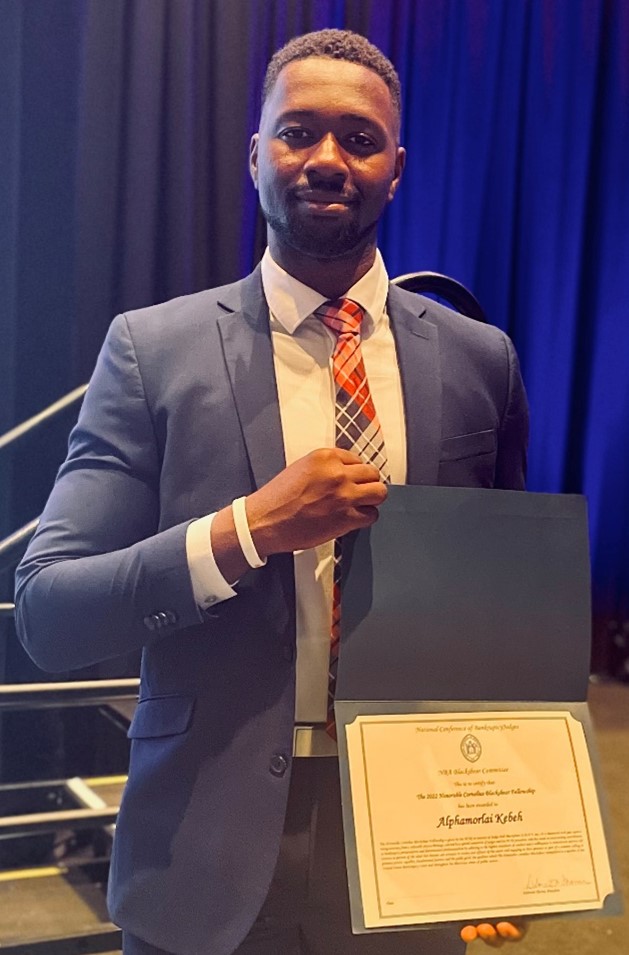 We are pleased to announce that Alphamorlai ‘Mo’ Kebeh is a recipient of the Honorable Cornelius Blackshear Presidential Fellowship for 2022!  This fellowship is awarded to those who deserve special recognition for their professional accomplishments to date and show the potential to distinguish themselves in future years as highly respected members of the bankruptcy or debt restructuring bar.  Mo is one of nine fellows, selected from across the country, who were recognized at this year’s National Conference of Bankruptcy Judges in Orlando.  The firm is extremely proud of Mo for this achievement and the strides he continues to take in his practice.

Danning Gill is pleased to announce that John N. Tedford, IV, has been selected as the Century City Bar Association’s Corporate Bankruptcy Lawyer of the Year.  John and other award recipients will be honored on November 10 at the CCBA’s 54th Annual Installation Banquet and Awards Ceremony.  For more information about the program, please click here.

Danning, Gill, Israel & Krasnoff, LLP (“Danning Gill”), is proud to have represented Jaguar Distribution Corp. (“Jaguar”) in its chapter 11 case, in which Jaguar successfully sold substantially all of its assets and confirmed a chapter 11 plan of liquidation.  Jaguar’s plan went effective on July 15, 2022.

Jaguar distributed independent and international films and television programs to airlines and cruise ship companies.  As an early innovator in the field, Jaguar succeeded in bringing independent and international films to domestic and foreign airline audiences.  For a variety of reasons, including the increased availability of streaming and download services such as Netflix and Amazon, and the proliferation of “minimum guarantees” that distribution companies often pay for the right to distribute films and television shows, Jaguar experienced a significant decline in revenues.

Danning Gill filed Jaguar’s chapter 11 petition on July 31, 2020.  A few days later, Danning Gill filed Jaguar’s motion for approval of sale procedures in connection with a proposed sale of substantially all of Jaguar’s assets to Ricochet Digital Media, LLC (“Ricochet”).  In October 2020, after an auction, the Bankruptcy Court approved Jaguar’s sale of substantially all of its assets to Ricochet for $30,000 plus a percentage of receivables and future revenues collected by Ricochet.  The sale closed on November 2, 2020.

In February 2022, Danning Gill filed Jaguar’s chapter 11 plan of liquidation.  Under the plan, which was confirmed in June 2022, Jaguar’s remaining assets were assigned to a liquidating trust to be administered for the benefit of Jaguar’s creditors.  Jaguar’s plan went effective on July 15, 2022.  A few weeks later, the trustee of the liquidating trust filed three lawsuits to try to generate additional funds to pay holders of allowed claims.

Jaguar’s case is In re Jaguar Distribution Corp.  It was filed in the U.S. Bankruptcy Court for the Central District of California, Case No. 1:20-bk-11358-MB, and assigned to the Honorable Martin Barash.  Zev Shechtman, John Tedford and Aaron de Leest of Danning Gill served as Jaguar’s general bankruptcy counsel.  James Wong of Armory Consulting Co. served as Jaguar’s Chief Restructuring Officer.  The official committee of unsecured creditors was represented by Victor Sahn and Steve Burnell of SulmeyerKupetz, now of Greenspoon Marder, LLP.  The trustee of the liquidating trust established by Jaguar’s plan is Elissa Miller of Greenspoon Marder, LLP. 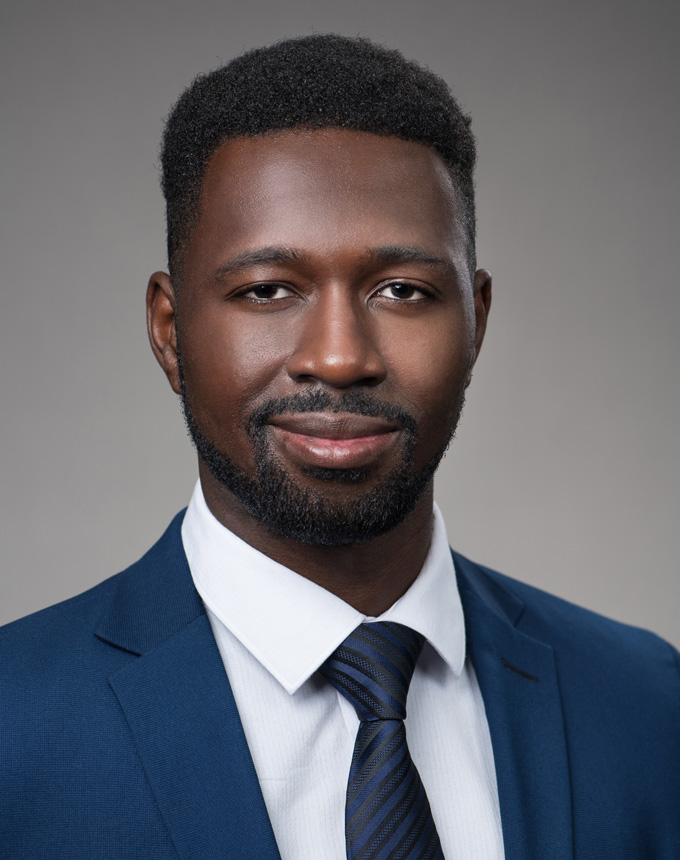 Danning, Gill, Israel & Krasnoff, LLP congratulates Alphamorlai ‘Mo’ Kebeh on his recent appointment as Co-Chair of the Los Angeles Bankruptcy Forum’s Diversity, Equity & Inclusion committee.  The LABF DE&I committee’s mission is to reflect its fundamental belief that diversity strengthens the practice of law and that all people deserve inclusivity, equity and a chance to have a seat at the table. 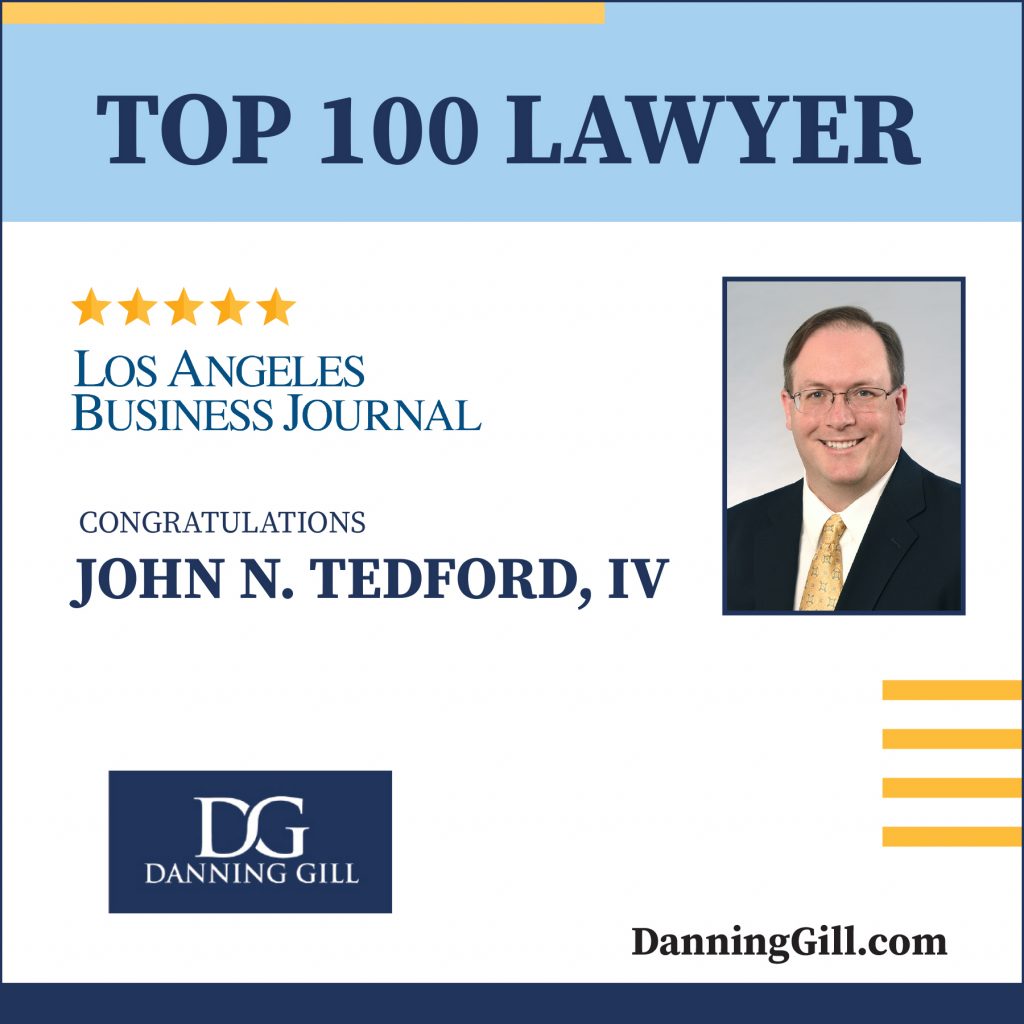 We are proud of our partner and colleague John Tedford for being recognized by the Los Angeles Business Journal for this prestigious list.

Danning Gill Partner John N. Tedford, IV was quoted in The Deal in an article discussing the Subchapter V bankruptcy cases of three entities related to Alex Jones’ conspiracy-oriented website, Infowars.  Among other streamlined relief available as a result of the Subchapter V filings for small business debtors, unless the court orders otherwise, the creditors will not be able to form a creditors’ committee and the debtors won’t need to file a disclosure statement.

Infowars is the first company to attempt to use this new part of the code to manage tort liabilities.  Because the filing is under Subchapter V, there’s no guarantee that claimants — in this case families of victims of the 2012 Sandy Hook school shooting — will receive official committee representation.

In Subchapter V, “the default rule is that there is no committee,” John Tedford of Danning Gill Israel & Krasnoff LLP said.  He added, however, that a court can order one appointed.  There’s nothing to prohibit an official committee. 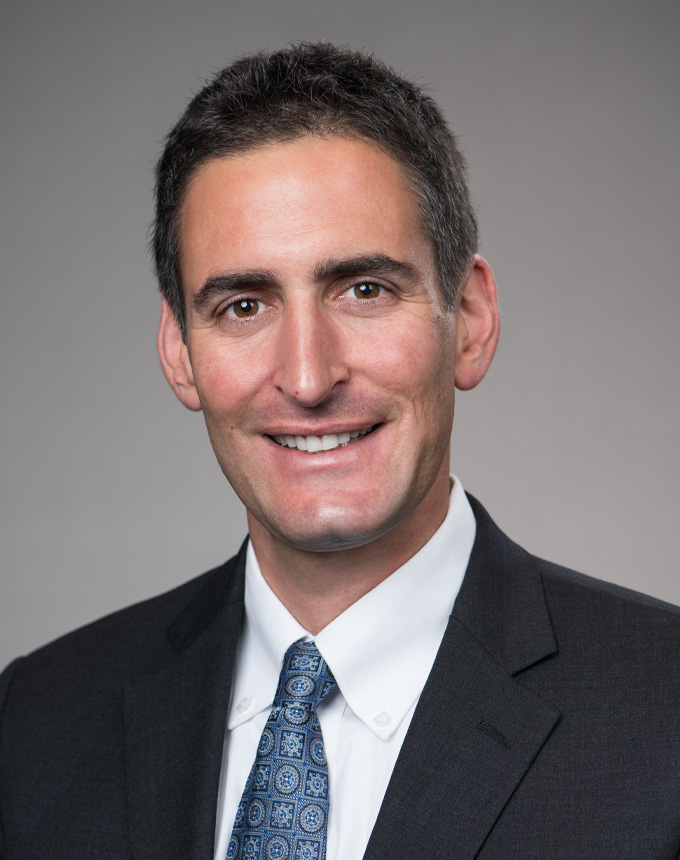 Danning, Gill, Israel & Krasnoff, LLP is pleased to announce that Zev Shechtman has been appointed to the Panel of Mediators of the United States Bankruptcy Court for the Central District of California, for matters arising in Los Angeles, Orange, San Bernardino, Riverside, Ventura, Santa Barbara, and San Luis Obispo counties.  Zev completed his mediation training at the Pepperdine Law Straus Institute for Dispute Resolution. 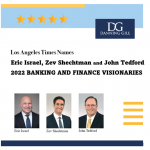 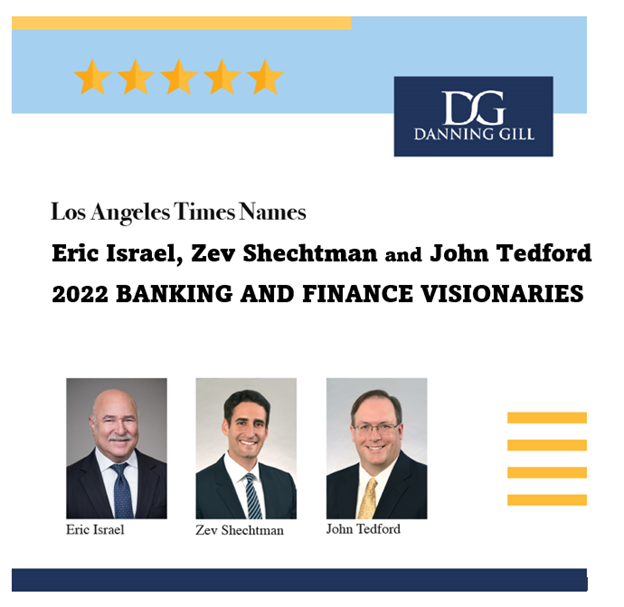 Danning, Gill, Israel & Krasnoff partners Eric P. Israel, John N. Tedford, IV, and Zev Shechtman have been recognized as visionaries in banking and finance by L.A. Times B2B Publishing.  According to the publication, the leaders profiled “were all nominated by their colleagues and peers and selected by our B2B Publishing stakeholders. Each of these senior-level executives has demonstrated successes and accomplishments during the last 24 months as well as leadership in their organizations while impacting change within their communities.”  We are honored to be recognized along with other accomplished professionals who serve the community. See the online version of the magazine here: https://www.latimes.com/b2b/finance.