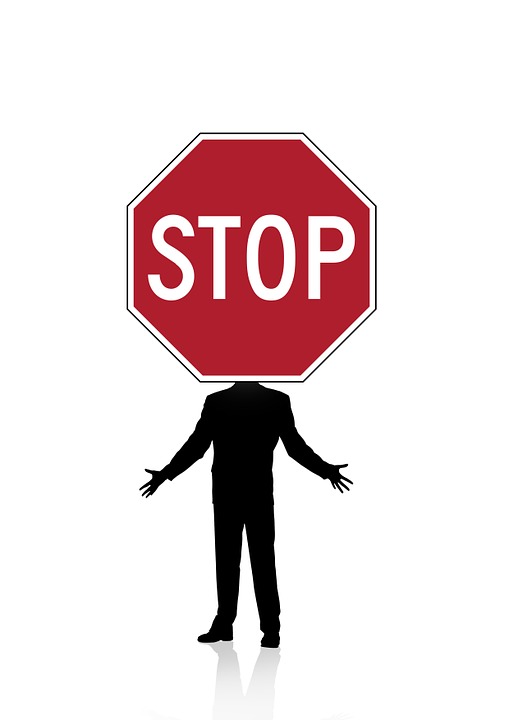 The Supreme Court held that a court may hold a creditor in civil contempt for violating a discharge order if there is “no fair ground of doubt” as to whether the order barred the creditor’s conduct.  That is, there is no objectively reasonable basis for concluding that the creditor’s conduct might be lawful.

The debtor sought a bankruptcy court order barring the creditor from collecting postpetition attorneys’ fees and holding the creditor in civil contempt.  The bankruptcy court denied the debtor’s request, finding, like the state court, that the debtor returned to the state court “fray.”  The district court reversed and remanded.  On remand, the bankruptcy court applied a standard likened to “strict liability.”  It found that civil contempt sanctions were appropriate because the creditor was “aware of the discharge” order and “intended its actions which violated” it.  The creditor appealed.  The BAP vacated the sanctions and the Ninth Circuit affirmed the BAP.  The Ninth Circuit held that “a ‘creditor’s good faith belief’ that the discharge order ‘does not apply to the creditor’s claim precludes a finding of contempt, even if the creditor’s belief is unreasonable.’”

The Court began its analysis with two applicable Bankruptcy Code provisions.  Section 524(a)(2) states that a discharge order serves as an “injunction against the commencement or continuation of an action” among other things.  Section 105(a) authorizes the court to “issue and order…necessary or appropriate to carry out the provisions” of the Bankruptcy Code.  The Court explained that its “conclusion rests on a longstanding interpretive principle: When a statutory term is ‘obviously transplanted from another legal source’ it ‘brings the old soil with it.’”  Here, the “‘old soil’ includes the ‘potent weapon’ of civil contempt.”  Such power is limited by the “traditional standards in equity practice.”  In nonbankruptcy cases, civil contempt is not employed when there is a “fair ground of doubt as to the wrongfulness” of conduct.  This requires application of an objective reasonableness standard.  The Ninth Circuit erred when it applied a subjective standard for civil contempt.  The judgment was thus reversed and the case remanded.