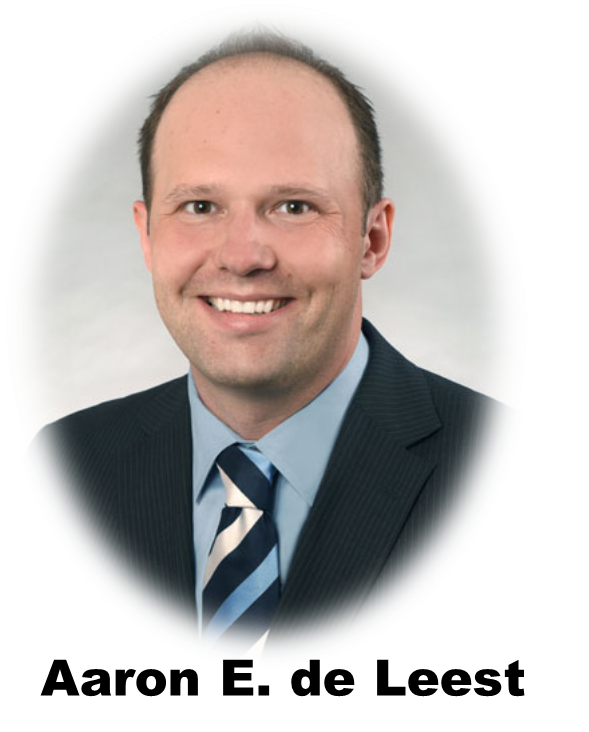 “[t]o hold otherwise would not only undermine the finality of exemption orders, but would considerably frustrate the trustee’s duty to expeditiously close the debtor’s estate. Debtors can amend their exemptions as a matter of course, Fed. R. Bankr. P. 1009(a), so if orders denying exemptions carry no preclusive weight, debtors could delay matters by claiming the same property as exempt time and time again. Debtors could also decline to meaningfully press their claims, and creditors would bear the brunt of such behavior, as the relitigation of resolved issues would drain estate—not to mention judicial—resources. Those burdens are precisely what the preclusion doctrines were designed to avoid, and they remain available to the bankruptcy courts when ruling on previously denied claims” (internal case citations omitted).