A creditor obtained judgment against the chapter 7 debtor for denial of the debtor’s discharge under 11 U.S.C. § 727.  On the first appeal, the district court affirmed.  On further appeal to the Second Circuit, the debtor challenged the court’s determinations that he had an interest in in an entity, that he concealed that interest with an intent to hinder creditors, and that the concealment occurred within the one-year statutory period.  The Second Circuit also affirmed. 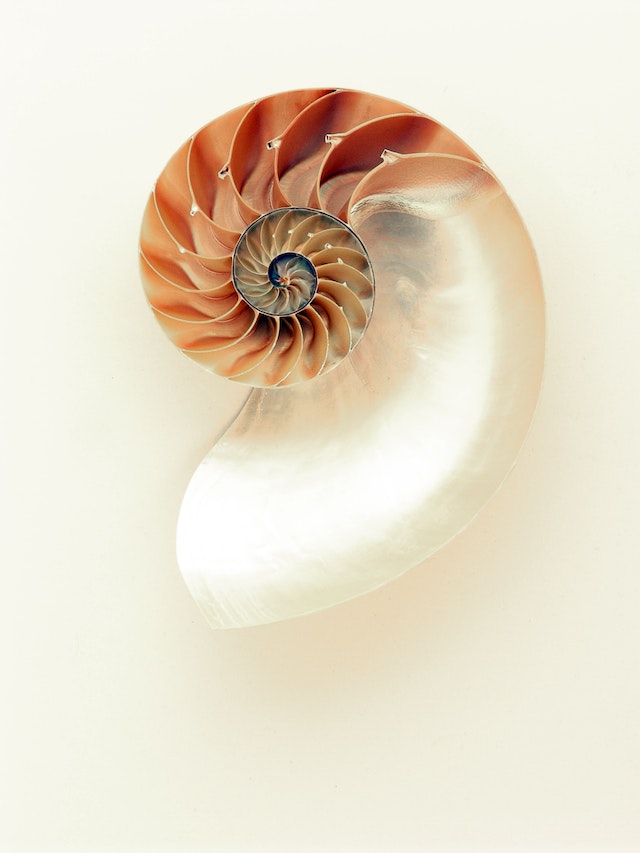 90s, the chapter 7 debtor, a CPA and financial consultant, was a part owner of several financially challenged manufacturing businesses.  The debtor personally guaranteed the debts of those businesses.  Creditors obtained judgments against the debtor on account of his guaranties. While these financial struggles were ongoing, in 2001, the debtor and his wife formed Soroban, Inc., a consulting business.  The debtor’s wife was listed as the sole owner and chair of the board of Soroban.

However, the debtor took on a larger role than the ownership structure suggested.  The debtor ran Soroban’s day-to-day operations, managed the movement of funds between Soroban’s bank accounts, signed promissory notes on Soroban’s behalf, and controlled the company’s finances. The debtor was also Soroban’s sole employee.  The debtor’s wife hardly had any involvement with the business of Soroban.

In 2011, Premier Capital, LLC acquired the judgments against the debtor and began pursuing collection.  In 2012, the debtor filed for chapter 7 bankruptcy protection in the United States Bankruptcy Court for the Southern District of New York.  Premier commenced an adversary proceeding against the debtor seeking denial of his discharge pursuant to 11 U.S.C. § 727(a).  The central argument in Premier’s complaint was that the debtor violated section 727(a), specifically subsection 727(a)(2)(A) which states that “(a) [t]he court shall grant the debtor a discharge, unless . . . (2) the debtor, with intent to hinder, delay, or defraud a creditor or an officer of the estate charged with custody of property under this title, has transferred, removed, destroyed, mutilated, or concealed, or has permitted to be transferred, removed, destroyed, mutilated, or concealed—(A) property of the debtor, within one year before the date of the filing of the petition” (emphasis added).

In considering the question of whether the debtor concealed his interest in Soroban in violation of 11 U.S.C. section 727(a)(2)(B), the trial court applied the test established by the bankruptcy court in In re Carl, 517 B.R. 53 (Bankr. N.D.N.Y. 2014).  In Carl, the court considered the following five factors to determine whether a debtor had an equitable interest in a company and concealed that interest in an effort to hinder the claims of their creditors:

1. Whether the debtor previously owned a similar business;

2. Whether the debtor left his or her previous business venture under financial duress;

3. Whether the debtor transferred his or her salary, or the right to receive a salary to a family member or to a business entity owned by an insider;

4. Whether the debtor is actively and actually involved in the success of the insider business; and

5. Whether the debtor retains some of the benefits of the salary, such as having expenses paid for by the insider or the business.

Based on its application of the Carl test, the bankruptcy court found that the debtor had an equitable interest in Soroban.  The district court affirmed.

On appeal to the Second Circuit, the debtor argued that the Carl test is not binding precedent.  The Second Circuit agreed that Carl was not binding.  Further, the appellate court observed that the Carl decision does not recognize that state law determines a debtor’s property interest in an asset.  Accordingly, the appellate court analyzed New York state law on how to establish whether a party has a property interest in an asset.

The court looked at the New York Court of Appeals decision of Andrew Carothers, M.D., P.C. v. Progressive Ins. Co., 33 N.Y.3d 389, 104 N.Y.S.3d 26, 128 N.E.3d 153 (2019).  The Carothers court did not endorse a particular list of factors, but, affirmed the trial court because it “satisfactorily directed the jury to the ultimate inquiry of control over a professional corporation.”  The trial court had considered the following factors:

1. Whether the purported owners’ dealings with the business were designed to give [them] substantial control over the business and channel profits to themselves;

2. Whether they exercised dominion and control over business assets, including bank accounts;

3. The extent to which business funds were used for personal rather than corporate purposes;

4. Whether they were responsible for hiring, firing, and payment of salaries for the employees;

5. Whether the day-to-day formalities of corporate existence were followed;

6. Whether the business shared common office space and employees with other companies owned by the purported owners; and

7. Whether other parties played a substantial role in the day-to-day and overall operation and management of the business.

Moreover, under the theory of “continuous concealment” the debtor was not able to escape liability by arguing that the concealment did not occur during the one-year lookback period of section 727(a)(2)(A).  The concealment was ongoing during the year prior to bankruptcy, even if the original act of creating the hidden ownership interest occurred years earlier.

The Gasson decision is logical and equitable.  The debtor’s sole operation and control of a new entity, despite his wife’s “paper” status as owner, revealed the truth that the debtor was the equitable interest holder.  The debtor’s technical argument that the trial court’s equitable interest test was not binding precedent did not prevent the Court of Appeals from reaching its own conclusion of law consistent with the bankruptcy court’s holding.

This is also an important reminder that the one-year lookback period for concealment of assets under section 727(a)(2)(A) does not shield a debtor who intentionally concealed assets years earlier and continues to intentionally benefit from that concealment during the one-year lookback period.  As noted in footnote 2 of the decision, at least seven circuits (including the Ninth Circuit) have applied a version of the “continuous concealment” doctrine, and none have rejected it.  It’s fair to say that there is no safe jurisdiction for intentional asset concealment, and the passing of time will not shield a witting concealer from liability under section 727.