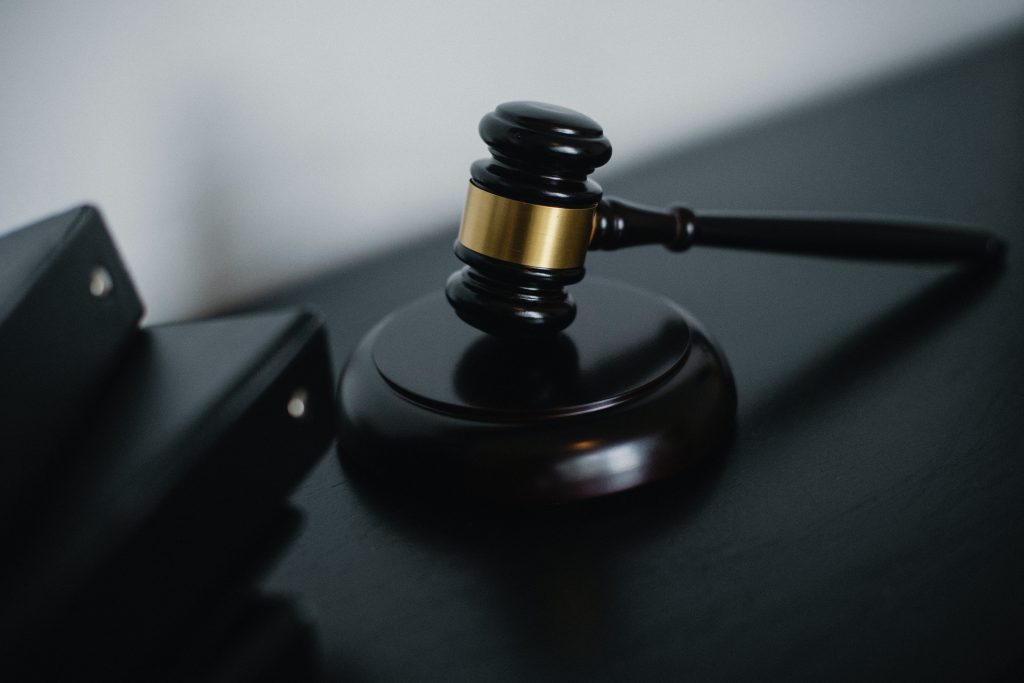 Recently, the Bankruptcy Appellate Panel for the Ninth Circuit (the “BAP”) issued a ruling on an important issue.  In Kurtin v. Ehrenberg (In re Elieff), 637 B.R. 612, 2022 WL 832417 (B.A.P. 9th Cir. March 21, 2022), the BAP ruled that, when a claim is subordinated under Section 510(b), any judgment and other liens and encumbrances securing said claim are subordinated as well.  The BAP analyzed this issue in the context of a dispute between Todd Kurtin and Bruce Elieff, two former business partners embroiled in litigation.

Before the bankruptcy filing, the two parties reached a settlement agreement whereby, in relevant part, Kurtin would transfer his ownership interest in their business entities and, in exchange, Elieff would effect a series of settlement payments from the funds of such entities.  Elieff ultimately breached the settlement agreement, and Kurtin initiated a lawsuit against Elieff, alleging a breach of contract and other causes of action.  A jury returned a verdict on the breach of contract claim in favor of Kurtin, who subsequently recorded two abstracts of judgment against Elieff.  Elieff then filed a chapter 11 petition for bankruptcy and commenced an adversary proceeding against Kurtin, alleging subordination of claims under section 510(b).  The bankruptcy court granted summary judgment on the section 510(b) claims in favor of the plaintiff, and appeal was taken to the BAP.

After an in-depth analysis, the BAP in Elieff concluded that Kurtin’s judgment liens also should be subordinated under section 510(b).  First, turning to the definition of “claim” under section 101(5), the BAP determined that subordination of a “claim” within the meaning of Section 510(b) encompasses the entirety of a right to payment, “whether personal or in rem,” meaning that Kurtin would not be entitled to “any right to payment from any means until the unsecured creditors in the case were paid in full.”  It noted that the definition of “claim” in section 101(5) included any right to payment, “secured or unsecured.”  From a policy perspective, the BAP found that interpreting the word “claim” differently would lead to incongruous results, primarily because doing so “would permit a former equity investor to elevate its lien rights ahead of the unsecured creditors § 510(b) was enacted to protect.”  For these reasons, the BAP found that subordination of Kurtin’s claim was required under section 510(b), and that “once the claim has been subordinated, the lien automatically follows the debt.”

In re Elieff is a BAP decision with a clear ruling on an otherwise murky issue in bankruptcy law:  whether section 510(b) applies to subordinate judgment liens or only the underlying unsecured claim.  This subordination applies regardless of the date of creation or perfection of the judgment liens, which might otherwise be limited to a 90 day preference window.  Additionally, it provides considerable insight as to the type of claims that are subject to mandatory subordination under 11 U.S.C. § 510(b).  While we understand that Elieff has been appealed to the Ninth Circuit Court of Appeals, bankruptcy practitioners should be aware of this decision and its potential implications in their practice.