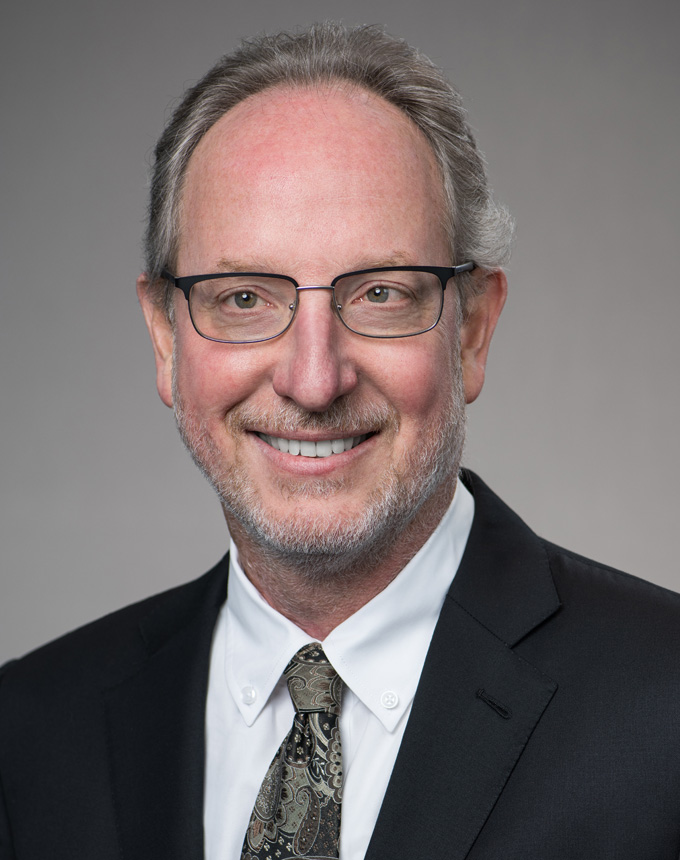 For more than 30 years, Brad Krasnoff has served as insolvency counsel, with extensive experience representing fiduciaries in a myriad of matters in the bankruptcy court.  He has served as a court-appointed fiduciary for more than 20 years.  As counsel, he has prosecuted and defended avoiding power claims (preferential/fraudulent transfers), asset sale litigation, discharge litigation, and numerous other bankruptcy litigation matters.  As a fiduciary, he has administered numerous types and varieties of assets and businesses.

United States Court of Appeals for the Ninth Circuit