In the case of State Bank v. Covey (In re Duckworth), an opinion was issued in late 2014 by the United States Court of Appeals for the Seventh Circuit which voided a $1.1 million security interest because of just one small mistake. 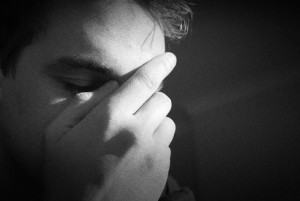 There was an error in a note dated December 13, 2008 when in fact it was actually dated on December 15, 2008. The borrower filed a Chapter 7 bankruptcy and the Trustee successfully voided the interest because of that defect. This is just another example of how the devil is the details. The lesson, obviously, is to double and triple check all dates in documents or at least those agreements you want enforced.